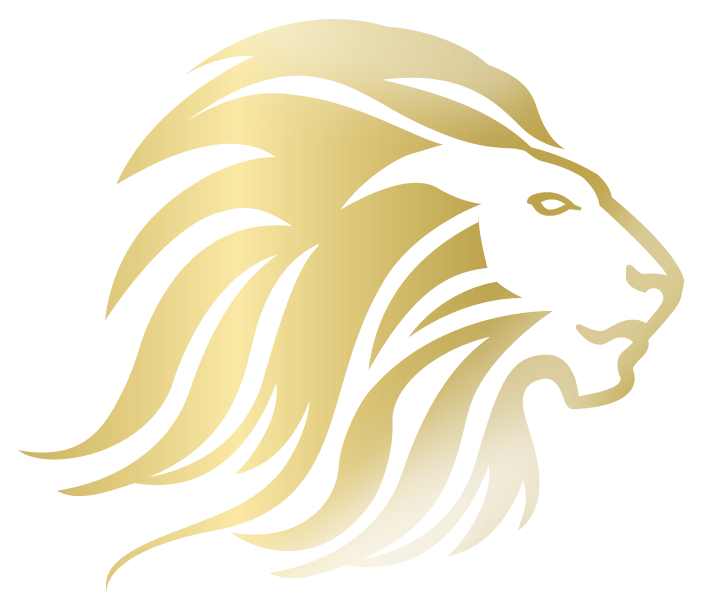 Beyond a unique know-how growing with time and the passion and expertise of the estate’s heirs, the House of Tessendier has roots dating back to the heart of France’s History and is part of the old cultural heritage of the Cognac region.

The inheritance of history

In the 11th century, the Comte de Poitou Guillaume sold a part of his land to his cousin the Vicomte Hugues Maingot who became the Seigneur de Surgères. Their family motto became from that moment « Post Tenebras Spero Lucem », which means in latin “After darkness, I hope for light”.

The Vicomte Maingot, whose renowned family had left a mark on history after the Dukes of Aquitaine and the Counts of Poitou, was the last lord of Surgères and gave three daughters from his union with Marie Margat. One of his daughters became the icon of the legendary origins of the Distillerie Tessendier when Laetitia Maingot, daughter of the Vicomte Alexis Maingot and this wife Marie, married Pierre TESSENDIER.

History became then legend, enriched by heritage when Laetitia Maingot and Pierre Tessendier got married.

As soon as 1862, their son Gaston Tessendier acquired the Buisson as well as other lands and parcels of vineyards, which completed the property of the present Distillerie Tessendier estate.

Tradition as an added value

Gaston Tessendier learnt with enthusiasm how to work in the vineyards. When he became director of the estate, his son followed in his footsteps and learnt about distillation and ageing. Once his prodigious expertise was handed down, the third Tessendier generation perfectly mastered the art of blending and soon became the “Creators of Cognac”.

Drawing the secrets of making spirits from a unique expertise preciously passed on through generations, the House of Tessendier & Fils managed to develop a sense of tradition and modernity to sell their prestigious eaux-de-vie worldwide.

Time became an ally of this dynasty which, over generations and inspired by the ancestors’ know-how as much as their spirit, kept enriching the traditional, rich and audacious nature of the unique products created by its Maîtres de Chais.

This is how the Maison Tessendier perpetually honours its ancestors: by making the familial motto « Post Tenebras Spero lucem » a symbol, like a seal, signing the collections of its most prestigious bottles of Cognac, so that history becomes and remains legend.